All of the world’s most beloved and best-selling Japanese manga series have one thing in common – most of them fall under the category of Shōnen manga. This type of manga, which is usually primarily aimed at young male readers. It’s one of the main entertainment people do at home today, and here are three of the best and most popular Shōnen manga of 2022: 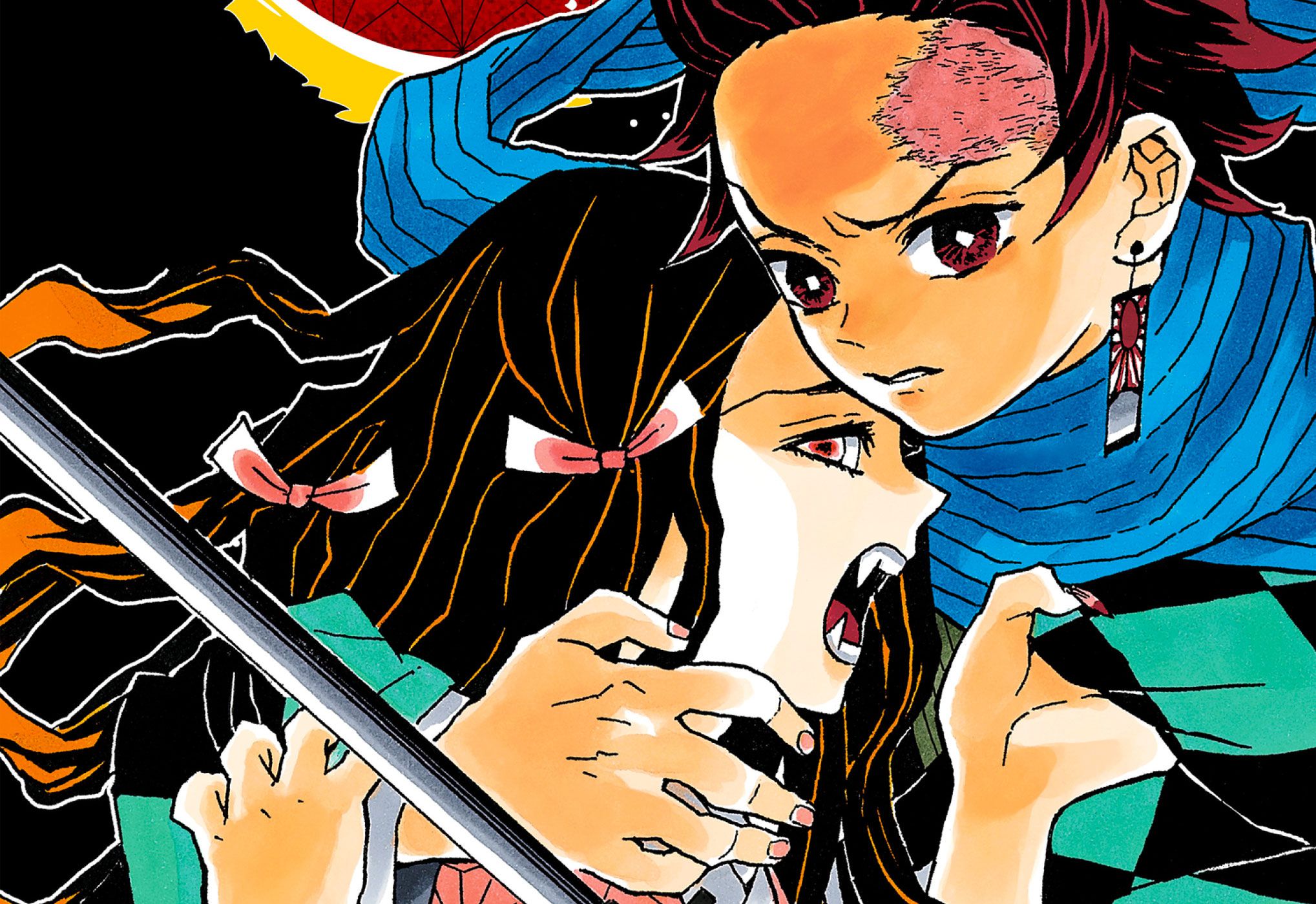 The story is set during the Taisho era in Japan. The protagonist Tanjiro is originally an ordinary farm boy. He sells charcoal to support his mother and a group of young siblings. One day, Tanjiro finds out his family was killed by demons, only his younger sister is alive. But she also becomes a demon. In order to take revenge and find a way to make his sister human again, Tanjiro trained for two years to fight against demons. After that, he joined the Demon Slaying Corps, an organization that specializes in fighting against demons, and set out on a journey to kill demons. 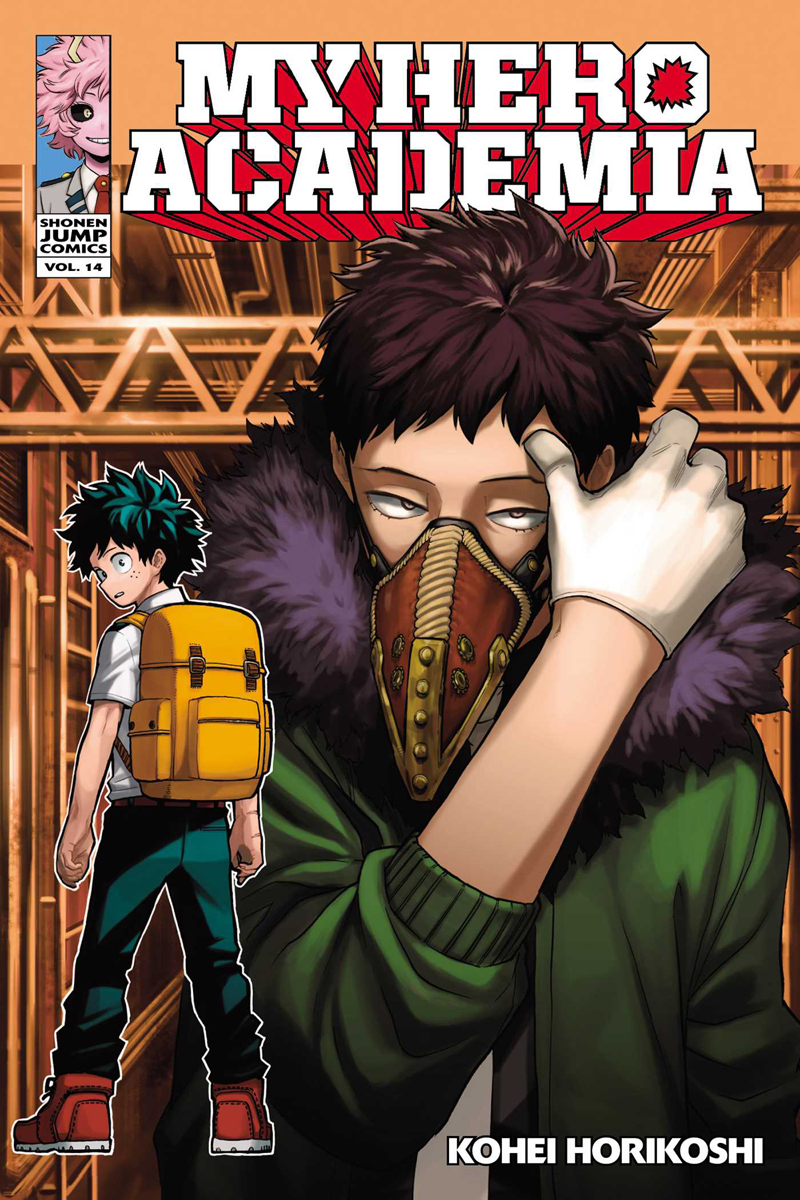 The story is set in a time, when a new generation of babies in the world suddenly display special powers called “Quirks”. After that, the super-powered people in the overhead story become a reality. It throws society into turmoil. People with evil intentions began to use “Quikrs” to do harm, and superheroes with “Quikrs” and a sense of power and justice were born. Nowadays, the government positions superheroes as special civil servants and pays them well. It is making superhero has become a great career that most people aspire to. Izuku Midoriya, the main character, was born in this era, but is a teenager without “Quirks”. But he still aspires to be a superhero. However, the people around him do not believe him, and he is ridiculed and discriminated against. It still happens until Midoriya met his admired hero “All Might”. And after ten months of special training, he obtained All Might’s Quirks “ONE.FOR.ALL”. After that, he went through many difficulties to enter the elite high school specializing in training superheroes. 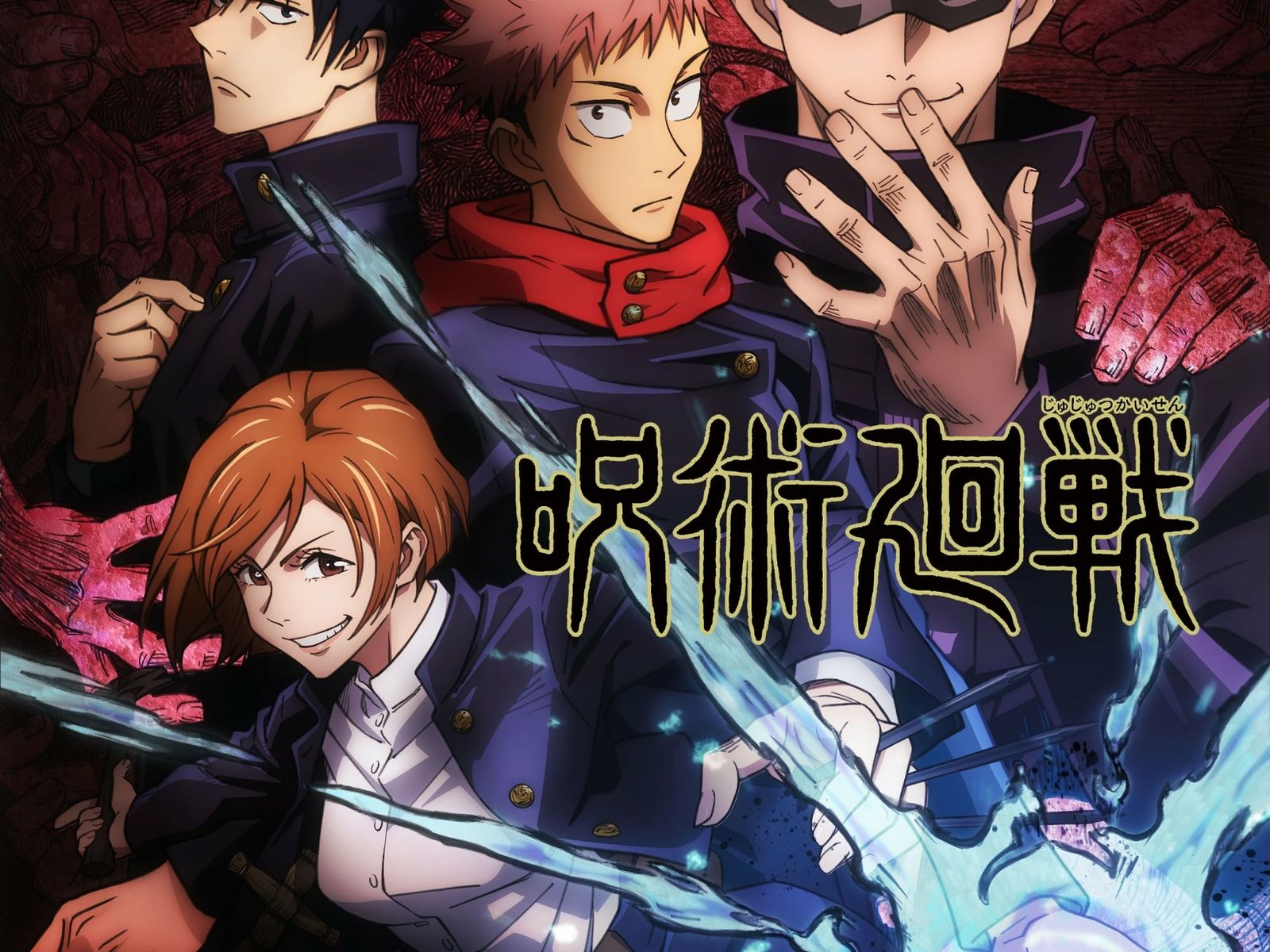 This is a fantasy Shōnen manga created by Japanese manga artist Gege Akutami. The story is set in a world, where the spirits formed by the accumulation of negative emotions of human beings are harmful to human beings. It can be destroyed only by using the energy called Curses Energy. And the person responsible for the destruction of the curses is called “Jujutsu Sorcerers”. One day, a young man from Tokyo, Itadori Yuji, met Megumi Fushiguro, who came to a school in search of a special curses object. It a parasitic object with powerful curses power that is difficult to destroy. Yuji and his friend encountered a crisis when the curses went out of control. In order to save his friends who is in danger, Yuji swallows the rotten finger with the curse. And he makes the curse “Ryomen Sukuna.”, which is parasitic on it, merge with himself. And Yuji learned that only he can deal with Sukuna. So, he joins the school that specializes in training spellcasters – Tokyo Prefectural Jujutsu High School to defeat Sukuna in his body. For more details of this manga, you can read Jujutsu Kaisen manga online for free.